Overcoming The Curse of Knowledge 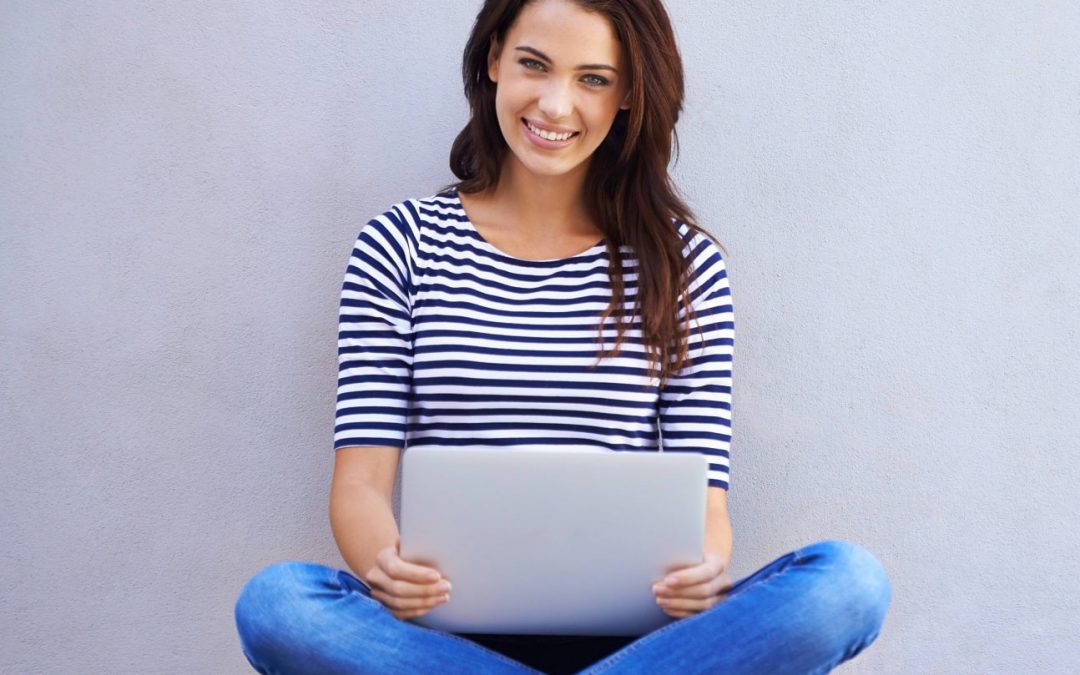 About two years ago a candidate prepared an essay for a top notch school. Her numerical scores were exceptional: 4.0 GPA and a 33 on her ACT. She had extensive volunteer and citizenship experience. Her letters of recommendation suggested that she was the prized student in her class.  However, when she wrote her essay drafts, they were technically correct, but they lacked personality. If someone were to read a stack of essays on a given day – and that’s exactly what admissions officers do – then the essay she’d fretted over would have done her no favors. It likely wasn’t enough to get her removed from an accepted list, as long as all the other essays were equally as drab. Our understanding is that is often what happens: students make it in with poor essays because nobody’s essay was strong enough to unseat those who’d made the score requirements.

This is a tragic situation. Candidates applying for top tier schools are unable to write anything that persuades their admissions officers to care enough about them enough to start pulling (legal) strings and working to get them into their incoming class? If that reality continues, then perhaps in a few years schools across America will simply eliminate the  personal essay writing requirement entirely. After all, why should they read something that lacks the power to change anything?

Going back to the candidate we were speaking of earlier: at this stage of her writing process she had written an essay that would get her an A in her English class. If she wrapped up her essay and sent it off, she would have missed a terrific opportunity.

To understand what that missed opportunity was she had to start thinking like her audience.

She was an exceptional dancer, and she was applying for the school of dance at her preferred university. However, the admissions officer reading her application likely was not a professor of dance.  She also nearly glossed over references to dances and significant experience as a soloist.  When asked, she said that she didn’t know how to write about dance in a way that would be interesting, and so she fell back into generalizations and simple descriptions of feeling happy and confident when she danced. The results of these exercises changed the entire essay. We inserted these technical descriptions at key places and removed general fluff that was used as uncomfortable filler. This fine candidate suffered from something we call the Curse of Knowledge.

She knows what it is like to dance so well that she is a featured soloist. She lives and breathes the challenging technical and physical requirements and they have become a part of her to the extent that she has difficulty explaining them to others. She also often forgets that others don’t know what she knows and they have not had the experiences that she has had.  This may sound silly or over simplified. We are not suggesting that she believes that everyone has universal knowledge of a prized ballerina. We are suggesting, rather, that people who spend significant time becoming expert at a particular trade or art form can become so entrenched in their thinking that they can forget – even for a short time – how they must communicate to those who aren’t familiar with that world they know so well.

The problem this candidate faced is common, and not just in college application essays. We are often called upon to coach business leaders and teach them to recognize the same pattern in their businesses. When a candidate fails to recognize their own Curse of Knowledge, they unintentionally alienate their audience. They miss an opportunity to connect in a meaningful way.

Challenge yourself to create something that will connect with your readers. Be uncompromising in what you demand from yourself. Be aware – ruthlessly aware – of the words you use and their power.

For help creating your own application essay, fill out the form below. Get Ready To Discover Your Authentic Voice Through Drafting

Select the package that fits your needs – and then contact Essay Brain and we’ll get started on your own fantastic essay.