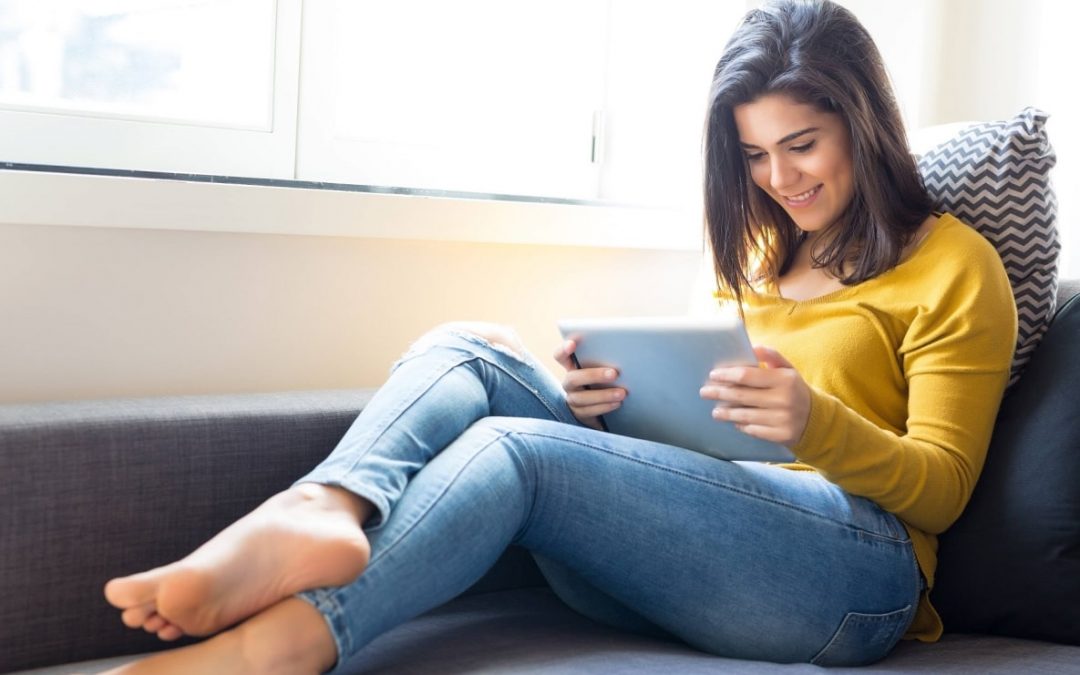 Your Grade Point Average, National Test Scores, And Letters Of Recommendation Will Be Submitted – And Yet They Reveal Little About Who You Are, Or How You Will Impact An Incoming Class

Your grade point average represents a lifetime of effort, investment, and discipline. Your test score reflects your aptitude on core subjects. Letters of recommendation are out of your hands – and represent the harvest of significant time spent contributing in classes.  Each of these scores have a significant voice in your application for admission – yet none of them allow you to speak directly to those who make the critical decisions regarding yoru acceptance, or whether or not to grant you a scholarship. Your personal application essay is your sole opportunity to speak directly to the admissions committe.

When the admissions committee reviews your application, your tests, grade point average, and letters provide impersonal numerical scores. Reading your application essay will be the first – and perhaps the only – time that they hear directly from you.

The Computers Sort Incoming Classes According To Scores – Using Numbers, Your Application Funnels To Your Proper Place Among The Other Candidates

Up until that point, computers can make most of the decisions. Based on your scores and the level of enthusiasm of your letters, you are preliminarily placed in a segment: probably in, probably out, and a small group of “maybe” candidates.

With an ever-increasing number of applicants, admissions boards rely on personal statements as an integral part of a candidate’s application.

While each admissions officer weighs applications essay differently (some rely on it heavily, while others may say that it doesn’t have much impact), our experience is that a fantastic statement can open doors and change the status of a candidate’s application.

Not only were they accepted – but they were offered a scholarship. A year later, the candidate performed well in school, and used that same essay to transfer to a top-ten law school.

How you respond to this opportunity to address this audience says much about your character.

In fact, it’s extremely rare to find an applicant whose personal essay that actually has a great impact on an applicant’s chances. However, when an admissions committee encounters an essay that makes them take notice, doors can open. They can stretch to get you into their school. They can extend additional help, or provide personal guidance on how to better your chances. We’ve seen some deans of admission bend over backwards to recruit candidates whose personal essay resonated with them.

Contact us and let’s get started creating an essay that reveals who you are – and how you can make a positive impact on the school of your choice. Keep These Things In Mind: